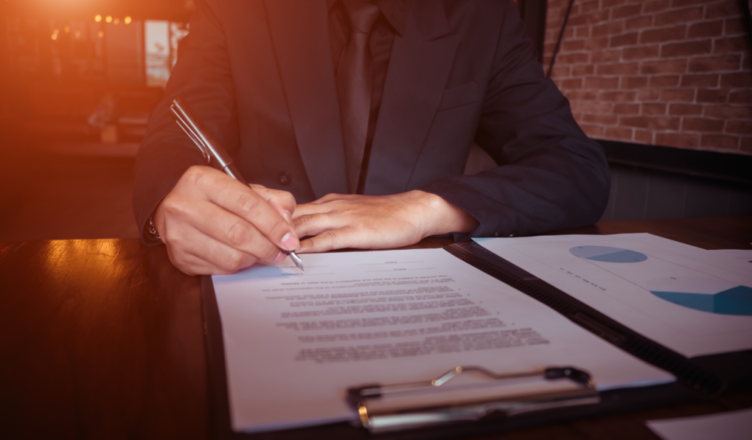 Despite Will Smith’s recent declaration that the 1999 movie “Wild Wild West”: “[is] a thorn in my side” and in addition to the fact that it is universally considered to be both a critical and commercial failure, I admit that I enjoyed it a lot. Granted, the story line is all over the place, but, nonetheless, I found the movie very entertaining.

What does this have to do with deductions and margin preservation? I guess not much, but the first analogy that comes to mind when thinking about deductions is actually the Wild West with its lone rangers, vigilantes and this Wild Wild West movie: very few rules and pretty disorganised.

Food, beverage and consumer goods manufacturers and distributors often face enormous hurdles to getting paid on time and in full by big retailers. It almost seems as if retailers follow John Wayne’s advice to “shoot first, ask questions later”: short pay an invoice first, explain why later — and often only when vendors make a request to do so.

Many deductions actually turn out to have a valid reason, either by being linked to promotions or previously arranged trade agreements. Resembling the lawlessness of the Wild West, the practices in the deductions space are only loosely delineated and rarely properly defined. This can open the floodgates for questionable or even completely baseless deductions that retailers push onto their suppliers. The vendors then end up struggling to keep up with all the various claims, oftentimes drowning in investigative processes that can include people from different services such as finance, customer service, sales and anyone up and down the supply chains.

Some companies simply abandon claims reviews for small amounts, because they calculated that it would cost them more to spend time and resources verifying each claim then starting a disputed payment resolution process with their customer. One Esker customer told us they actually had a threshold of $250, at which dispute resolution proceedings started, simply writing off any amounts below that. This aligns with research from a 2018 IOFM report on the costs of researching and resolving unauthorised customer deductions. It is important to note, however, that deduction write-offs dilute the company profits and can have a big impact on the bottom line. This becomes even more obvious for businesses working on a limited margin: operating on a 5% margin, for example, $1M of prevented or recovered deductions have the same impact as an additional $20M in revenue!

As I said in Esker’s recent press release — albeit in a more grandiloquent tone than here: “Every penny counts! We want to help businesses keep deductions under control by enabling them to easily track and investigate deduction claims.” Retail suppliers should not consider deductions to be a lost battle, but should rather try to improve their order-to-cash process. Adding automation technology will facilitate claims research and collaboration, both within the company and with customers. AI-based processes automatically capture data from supporting documents and connect the dots between these and the associated payment deduction. An electronic workflow based on claim type and amount ensures that all checks and approvals are handled quickly by gathering all the evidence and making a decision about whether the deduction is valid or needs to be disputed easy.

At Esker, we work to inspire positive sum-growth. This is a fancy way of saying that customers and suppliers should generate value together rather than at one another’s expense. Unfortunately, this is not always the case in the wholesale distribution world, as retailers tend to take advantage of the power imbalance with vendors, evidenced by those wild deductions that are often forced on the vendor unilaterally. Luckily we do not live in the Wild West of the movies, and similarly, the wild horses of deduction claims processing can be tamed with organised processes and improved communications. And there’s a happy ending, too: one where mutually beneficial customer-supplier relationships can be achieved.

So go and watch that old Will Smith movie, and maybe you, too, will be inspired to bring some organisation to a somewhat lawless landscape. And, speaking of wild — spoiler alert ahead! — the bad guy’s giant steam-powered tarantula is really something…